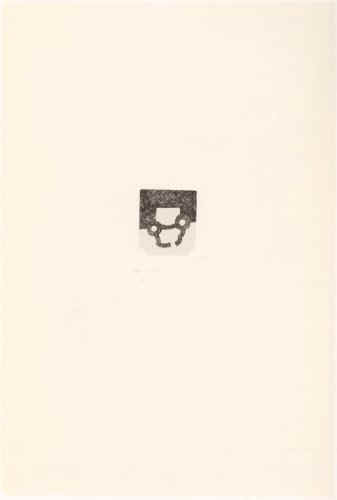 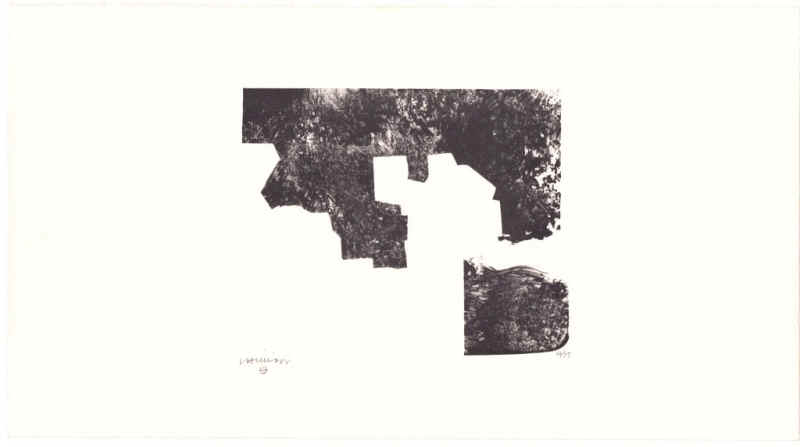 Literature or Life, artists' book, with a selection of texts (in one of the four languages: English, French, Spanish or Hebrew) by Jorge Semprun, including 1 etching by Eduardo Chillida, 38 x 28 cm., edition 100, all etchings are signed and numbered, 1997 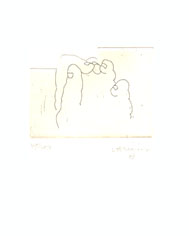 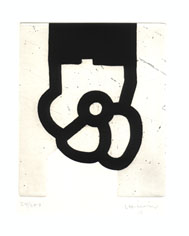 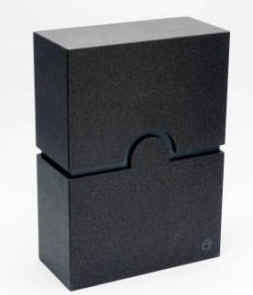 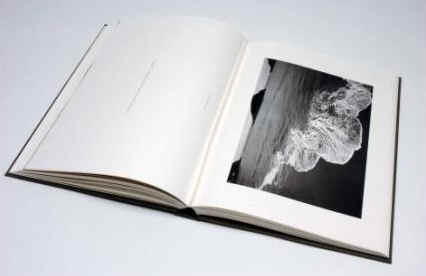 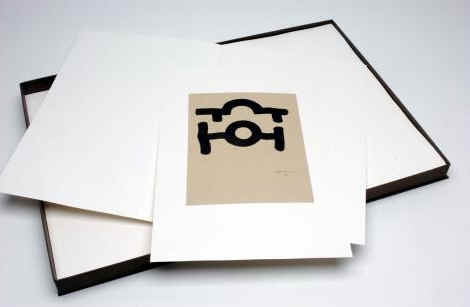 Essays by Carlos Fuentes and John Berger; translations by Professor Alfred MacAdam and photographs by Ferdinando Scianna/Magnum, especially commissioned by Ivorypress. This book is in three parts: Part I: a volume of 11 facsimiles of drawings, each mounted and embossed with the seal of the Museo Chillida-Leku. Part II: a facsimile of an unpublished notebook by the artist. Part III: a volume of texts and photographs. The concept was Eduardo Chillida’s, and following his death, it was carried out by Ignacio Chillida. The director of the edition was Elena Ochoa Foster. The edition was designed by Thomas Manss and supervised by Ignacio Chillida. The paper was hand-made by Jacques Brejoux at Moulin du Verger. The mould-made paper was made by John van Oosterom. The letterpress and lithography was made by Francis Atterbury. The hand finishing of facsimiles was done by Don Martin. The bookbinding was done by Shepherds Bookbinders. The outer box was done by Paul de Bock. Each book contains a Certificate of Authenticity which has been signed and numbered by Pilar Belzunce de Chillida, Chairwoman of the Museo Chillida-Leku.